A Scary Day, But One Full of Blessings (Part II) 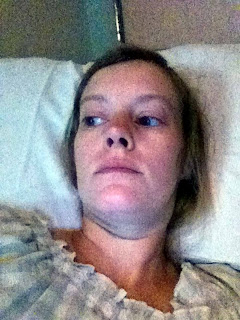 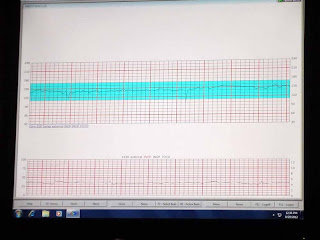 So, I was discharged from the hospital with good news about my baby!!!  Thank goodness!  I was told to expect some soreness in my neck, shoulders and back, and to take it easy over the next several days.
My sister and I went to my mom's.  She gave me a big hug.  Seeing and hugging my sister and mom was blessing number twenty-one.  I was able to reschedule my breastfeeding class without any trouble.  That was blessing number twenty-two.  My sister drove me home and offered to help get all of the vehicles we needed back to our house.  She was so sweet and kind to do all of that driving around for us.  She and Tom took care of the vehicles and I got to rest in my own bed.  Those were blessings number twenty-three and twenty-four.

The day was long, scary, and exhausting, but I do feel so relieved and grateful for all of the blessings I have in my life.  Thank you, thank you, thank you!  I am so glad my baby is okay and that I have such a loving family.  I can't wait for my little guy to meet everyone.

If you made it to the end of this story, congratulations.  I appreciate your kindness and good thoughts.  If you are the praying and vibe sending type, please send some our way, as I am about to enter my last trimester of pregnancy!!!!  I am thrilled beyond words.  Thanks again for being here, and reading my story.
May blessings and goodness shower you!
Hugs to you,
Briana
Posted by Briana, MA at 9:34 AM 2 comments:

A Scary Day, But One Full of Blessings

I thought today was just going to be a normal one.  Instead, I got into a car accident on my way to work at 6:05am.  I've been making this commute for years and have never been in an accident.  I have driven in too many rush hours to count, and I have never been in an accident.  Today, I rear ended the person in front of me in early morning rush hour traffic.  It felt terrible.  It all happened so fast.  I tried to stop.  I tried to not hit the car in front of me, but it was unavoidable.  Fortunately, no one was seriously injured.    That was blessing number one.  The driver of the other vehicle and I got out of our cars to see if we were all okay.  He was nice and told me that traffic is terrible on this road.  He didn't make me feel like a piece of crap or a stupid driver.  That was blessing number two.  I called 911.  The state patrol came to help us exchange information.  The state patrol officer was to the point, but nice.  That was blessing number three.  I asked him if it was safe to drive my car.  He said I'd hear some rubbing against my tire from the broken plastic.  He recommended that I take the next exit and assess the damage further.  I got a hold of my husband, who was home, and heard his phone.  That was blessing number four.  My husband was really kind, reassured me that I am a good driver, and that everything was going to be okay.  That was blessing number five.  While I waited for my husband to meet me and take a look at my car, I made several phone calls to my workplace, the insurance company, and to my doctor's office.  The nurse called me back shortly.  She said that the doctor wanted me to come in to be monitored.  As many of you know, I am 27 weeks pregnant, so I was quite worried about the baby.
Let me say that all is well.  I am counting my blessings today.  I am too tired to list them all right now.
How about you?  Story to be continued . . . 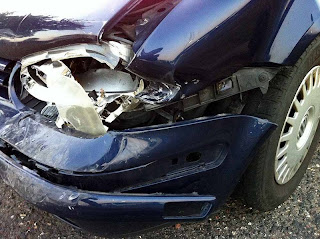 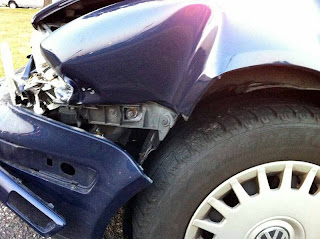 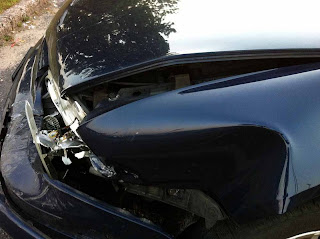 Getting Ready for Baby Boy

I know it has been FOREVER since my last blog post.  I thought it might be fun to start with the good stuff.  We've been working toward getting the nursery ready for our baby boy who is due in November.    We've also been trying to enjoy the summer and spend some quality time together before our baby arrives. 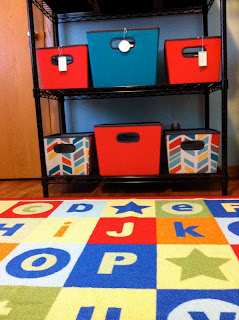 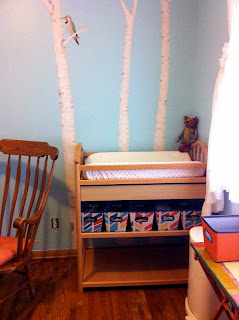 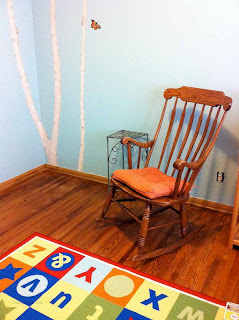 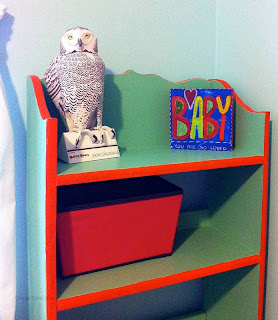 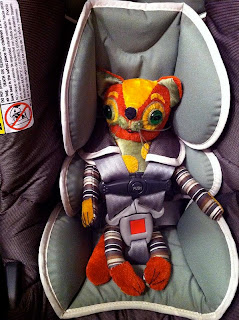 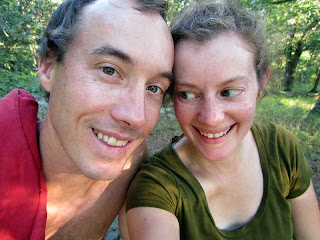 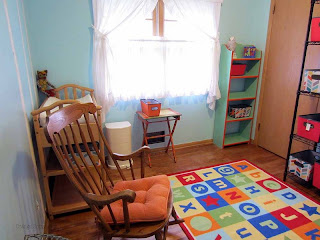 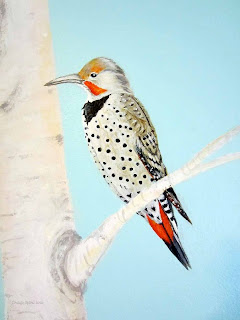 My very talented mother painted our nursery walls with birch trees and this northern flicker woodpecker and monarch butterfly.  I adore them. 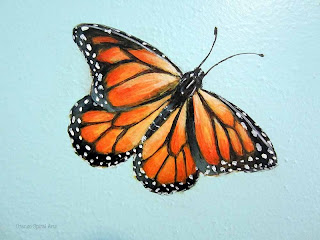 My belly is growing, and I am loving feeling the baby kick!  I am currently six and a half months pregnant.  Woohoo!  I am still amazed to be in this place (healthy and pregnant).  I feel so happy, grateful, and blessed. 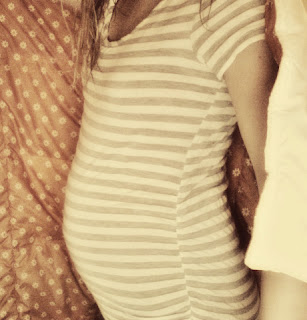 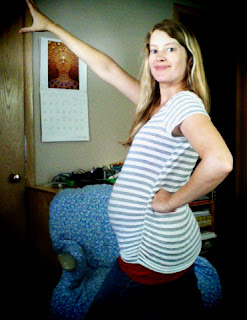 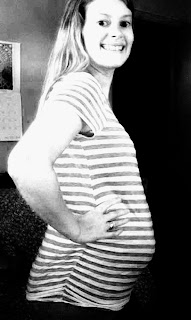 How are you? What have you been doing that makes you feel happy and inspired?  I'd love to hear from you.
Blessings,
Briana

Briana, MA
Creative being: writer, teacher, artist, photographer, creativity coach. To send me a message, click View My Complete Profile. Then click on Email, under Contact. 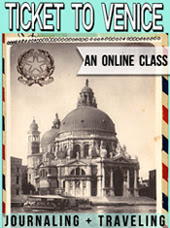 Remains of the Day

This is a Flickr badge showing items in a set called visual journal . Make your own badge here.